Why choose our winter garden (Wintergarten) 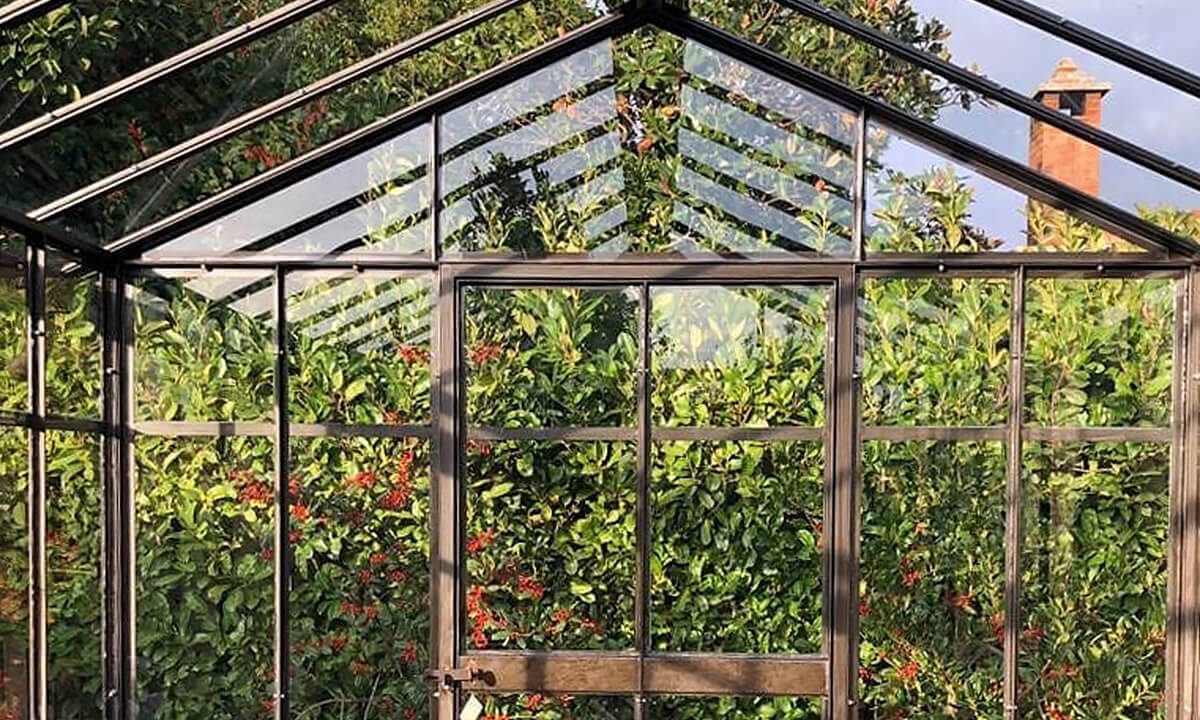 The Winter Garden, also called Solar Greenhouse or Wintergarten is, as one of its names clearly indicates, a greenhouse that allows you to make the most of solar radiation to give heat and light to an environment, independent or extensive of a building that be. The main feature is the extreme versatility it offers, both in sheltering plants in the cold period and for the livability of an additional space to the living space. The decades of experience of Gaia in the realization of iron structures puts our company in a position to offer Winter Gardens with a refined and elegant style, classic or modern, and with excellent characteristics in terms of durability and customization.

The need to protect plants from the elements has accompanied man since ancient times, so much so that in Italy there have been testimonies to this effect since Roman times. The winter garden, as we know it today, was born much more recently.

During the Renaissance, the fashion of growing citrus fruits, known above all through trade with Mediterranean countries, developed as a state of comfort and social life to be offered during banquets and receptions in Northern Europe. Thus were born the “Orangeries”, structures in various materials, from wood to stone, with large windows to facilitate the luminous flux and protected from plants by the rigors of the Nordic climate, more robust and complex than simple “Limonaie” in use in southern Europe.

In the following two centuries it was a flourishing of technological innovations that had become necessary to lighten the work of opening and closing during the night mineral, it is not an example of windows with different inclinations that allowed the entry of a greater amount of light than to simple windows. All this leads to Victorian England to define itself as the style and recognizability of the modern Winter Garden (use of iron worked in Liberty decorations, very simple large windows or in Art Nouveau style). During this period, exhibition halls, greenhouses and botanical gardens, temporary or permanent recreational structures, open to the public or private, were born all over Europe.

After an understandable period of pause during the Second World War, production resumed with the push of new insulating materials and there was also a return to the liberty style but at the moment the trend is that of contemporary minimalism, stylistic avant-garde and energy efficiency , an example are the geodesic domes. 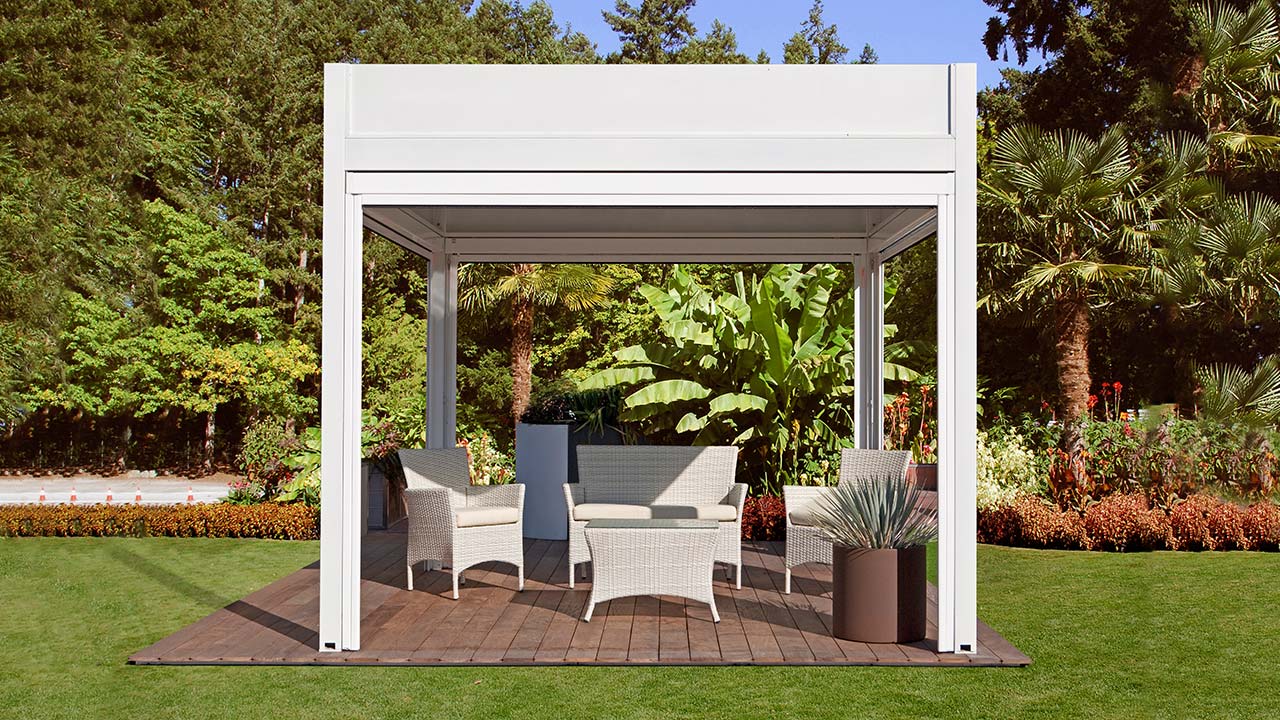 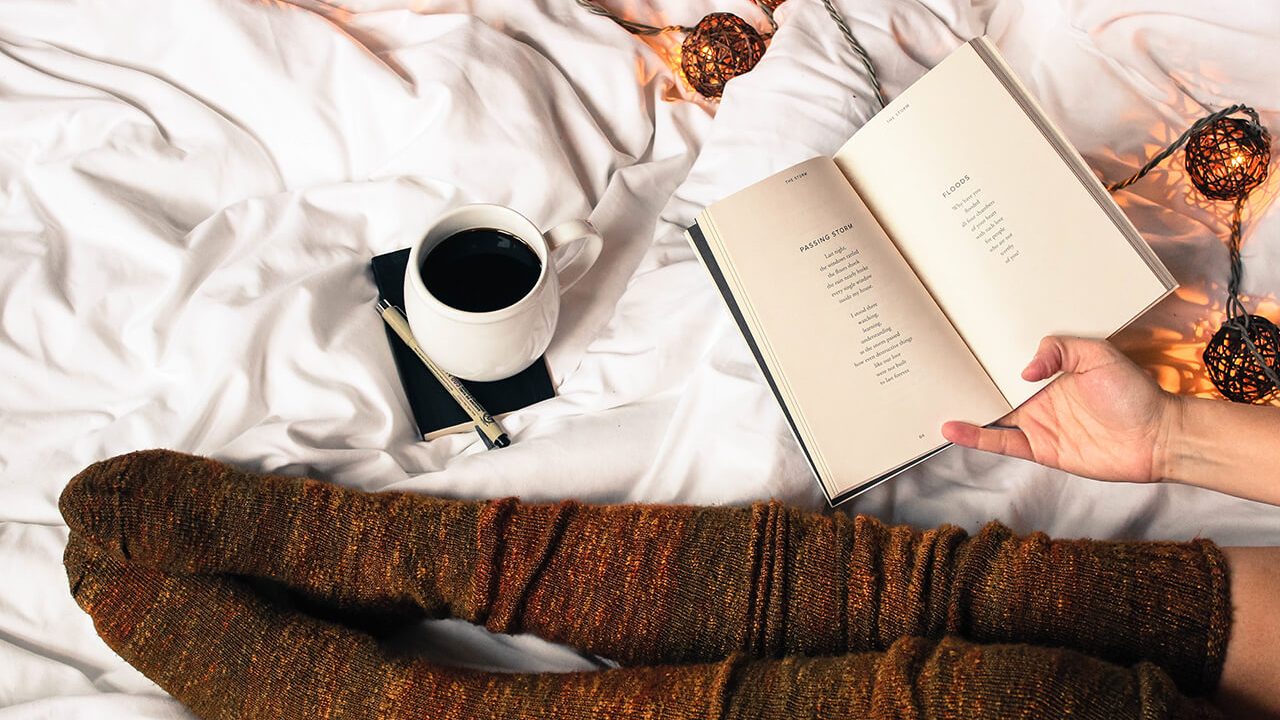 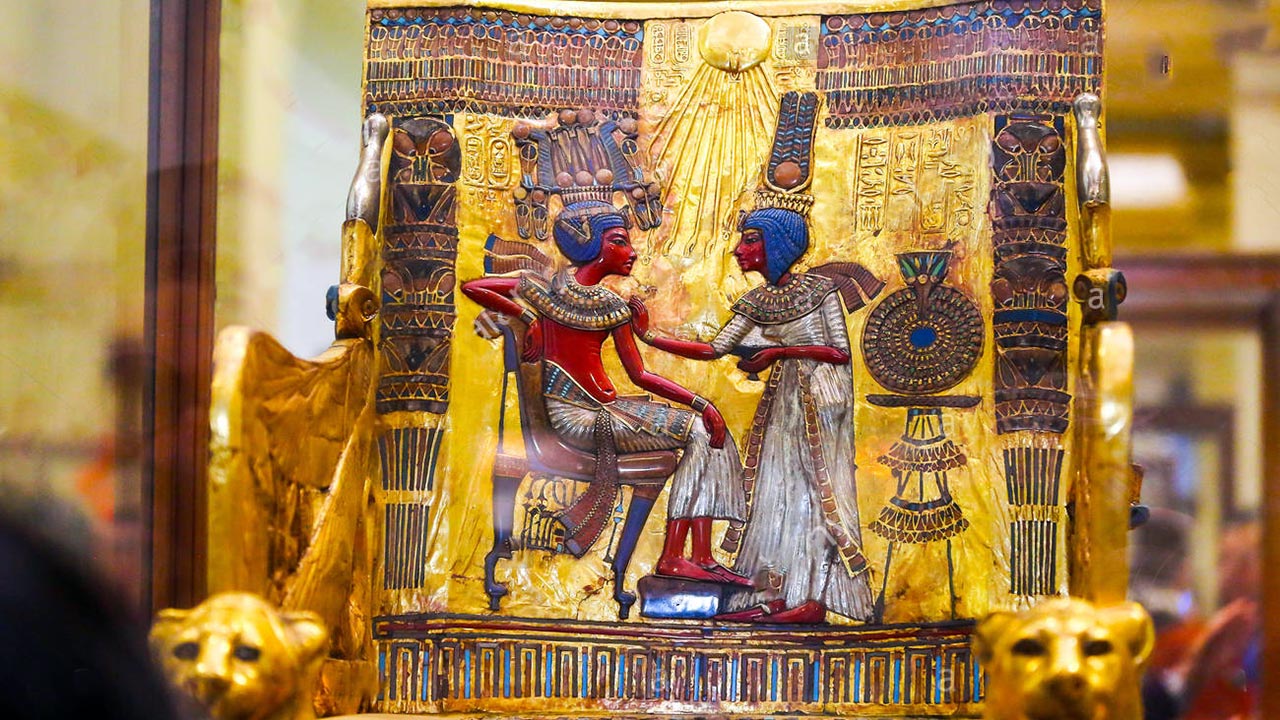 History of the chair